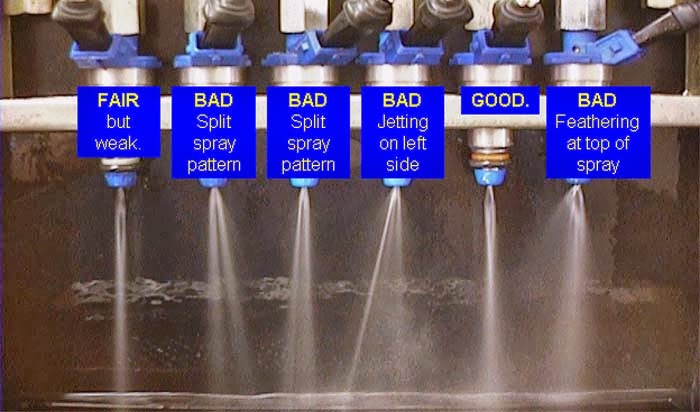 In very simple terms, a fuel injector is a valve that squirts fuel into your Subaru engine. Your engine control computer tells the fuel injector how much fuel to deliver as well as the precise time it should be delivered. Of course this happens thousands of times a minute in every single fuel-injected car driving down Whitefish, Columbia Falls, and Big Fork roads.

Most fuel injectors for gas engines are known in the Kalispell auto industry as port fuel injectors because they deliver the fuel to a port just outside the cylinder. The fuel pump provides pressure needed to squirt the right amount of fuel into the engine.

A few auto makers have recently introduced gas direct injection systems on some engines. They are now available at some Kalispell dealerships. These systems inject the gas directly into the cylinders under very high pressure – many times the pressure of port injection systems.

High temperatures under your Subaru hood and variations in Kalispell gas quality cause fuel injectors to be fouled with wax, dirt, water, additives and carbon. Injectors can become partially clogged, preventing them from delivering the proper amount of fuel at the correct pressure.

When injectors are dirty, the fuel doesn’t burn as efficiently resulting in poor fuel economy and loss of power. So it’s important for Kalispell drivers keep their fuel injectors clean.

Your Kalispell Loren's Auto Repair service center can perform a fuel system service for you in which the fuel injectors are cleaned so that they operate properly and deliver the right amount of fuel at the right time.

Proper maintenance of your Subaru fuel system means that you will spend less on gas, enjoy strong performance and prevent costly Kalispell repair bills down the road.